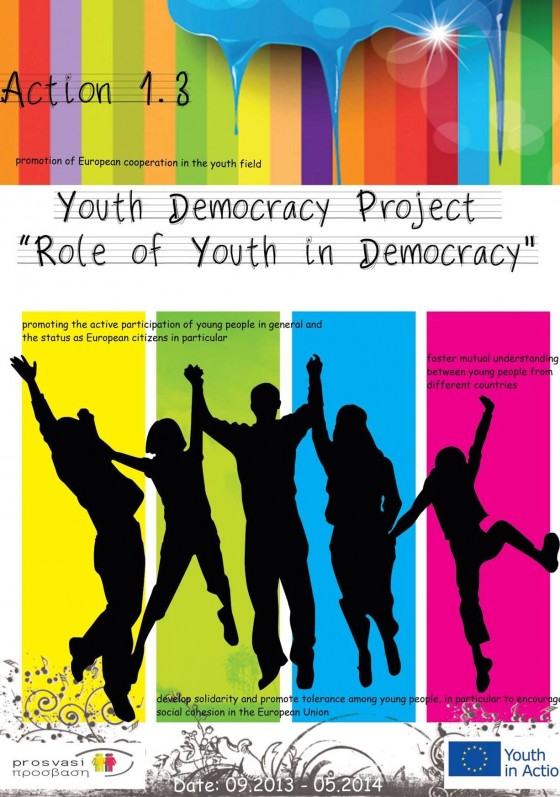 Role of Youth in Democracy

Themes of the project

The action “Role of Youth in Democracy” supports youth participation in democratic life. Our goal is to encourage the active participation of young people in the life of the European community. Through the program, we will enable young people to learn about democratic processes and to become active citizens at all levels – local, regional, national and European. European Union’s main concept/ values, such as democracy, equality, solidarity, social inclusion, justice, cultural diversity – are under discussion, because of the deep economic crisis that many European countries are facing. The difficulties that young people are facing – economic – poverty, unemployment, high tuition costs, etc., have a negative impact on their consciences. Through the action we aim to learn how to do critical analysis of social and political issues and gain the ability to heeded our view. Our plan will be developed in the spirit of European cooperation, allowing the pooling at European level of ideas, experiences and methodologies. The young participants will gain voice, and as active citizens will take action at local and regional level. Through different workshops, roundtables discussions and consultations we are going to find out young people’s needs and wishes relating to participation in democratic life. The results of the workshops and consultations where presented at the common activities program, which was held by NGO Prosvasi in the city of Limassol during December. The total duration of the project is 6 days. What prompts us to design this project is the distance of young people from participation in democratic life, both locally as well as internationally. The policies of the European Commission’s Youth field seek to facilitate the transition of young people into the labor market and to develop their active participation of citizenship at European level. The White Bible ” A new impetus for European youth ” led to the adoption of a framework for European cooperation in the youth field where Member States agreed to focus on four specific priorities to encourage the active participation of young people:

The results of these actions are encouraging, however the national reports highlight the need for renewed efforts at the local level and it is necessary to remove the barriers that prevent the participation of certain groups of young people. Through our work we aim to identify through workshops and round table discussions nationwide excluded/marginalized youth groups, as well as the reasons that prevent them from participation in democratic life. The methods that we will apply are based on non – formal and informal types targeting the promotion of informal learning. The activities will be workshops, you initiatives, teleconference exercises, team building activities, role play games, discussions, outdoor activities and group work local level by each partner organization. Profile of participants

Please follow this link and take a few minutes to answer the questionnaire. 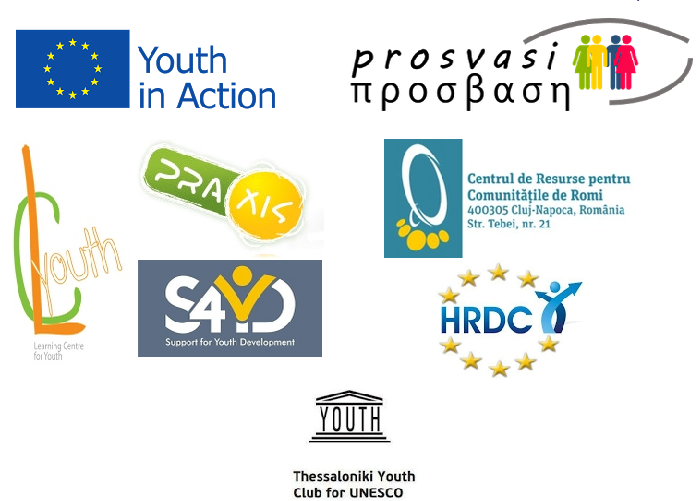 ← Self-expression Workshops
Through Theater to Inclusion →